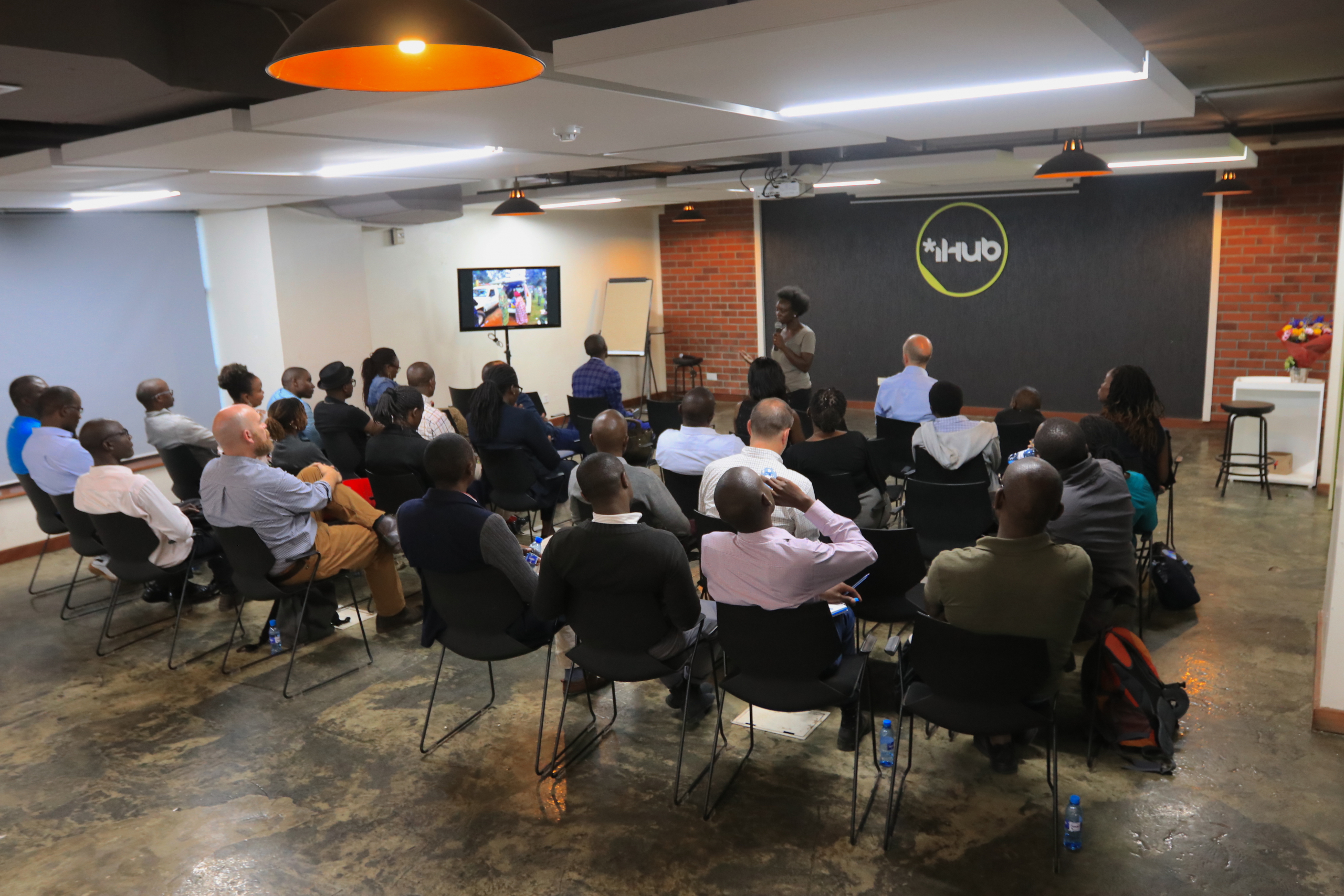 Nairobi based techies convened at the iHub on the evening of 22nd January to honour friends and colleagues who lost their lives, and all those who were affected and caught up in 15th January’s terror attack.

Resilience is a word that is increasingly used regularly in innovation circles. How do we avoid failure when we are surprised by events? Following the devastating Riverside attack, Nairobi, and Kenya, has refused to fail. We are showing our resilience. We are showing our resilience by showing up to work the day after the attack, by calling out those who choose to dishonour those who lost their lives and their families, by choosing to share widely positive stories of Kenyans who came out in numbers to support law enforcement agencies, to donate blood, to mourn together at church services and in homes, to offer workspaces to those displaced by the attack and to hold vigils across the country. Terrorists use these attacks to try and break our unity, we challenge that narrative by coming together.

At the iHub vigil, the conversation naturally drifted towards the role of tech in combating such atrocities. We spoke about access control to buildings and what products are available in the market that protect individuals data but also ensure that proper record is taken of people accessing buildings. We also spoke about tools used to account for team members and make sure they are safe in the event of such attacks. But we also acknowledged that now was a time to focus on our role and needs as humans and as members of communities. The most impactful technology puts people first.

We spoke about Nairobi’s and Kenya’s innovation ecosystem,  OUR ecosystem, how diverse it is, and what role we all have to play whether unicorns, investors, freelance developers, government etc. We spoke honestly and openly about how fragmented we are and the need to put competition and mistrust aside long enough to find space for collaborative advancement of the ecosystem. The term dysfunctional family came up severally in reference to the ecosystem! We spoke about communities like ASSEK (Association of Startup and SME Enablers of Kenya), Women In Tech and others that were a great start in the right direction. These communities serve  a vital role in advancing our combined vision for the growth of our economy but also serve as support systems for members.

We spoke about the need to give ourselves a break and not jump immediately into ‘solve’ mode but to instead ensure that we were fine and coping and that our teams were fine too. Several offers for psychological support have been made by professional counsellors and we are very grateful. We spoke about the need to heal and acknowledged that it would take time. At the vigil, a trained ecosystem member again offered support to anyone or any organisations that require help in processing and recovering from the attack. His contact details are available on request. Please email info@ihub.co.ke.

The iHub is honoured that the ecosystem heeded the call to come together and check on each other. We are only stronger together. We encourage others to convene similar events whether public or private, just for their workplaces or families. They really do help. As always, the iHub space is available to you. We are because you are and because we are, you are.