Google LauchPad Africa at the iHub 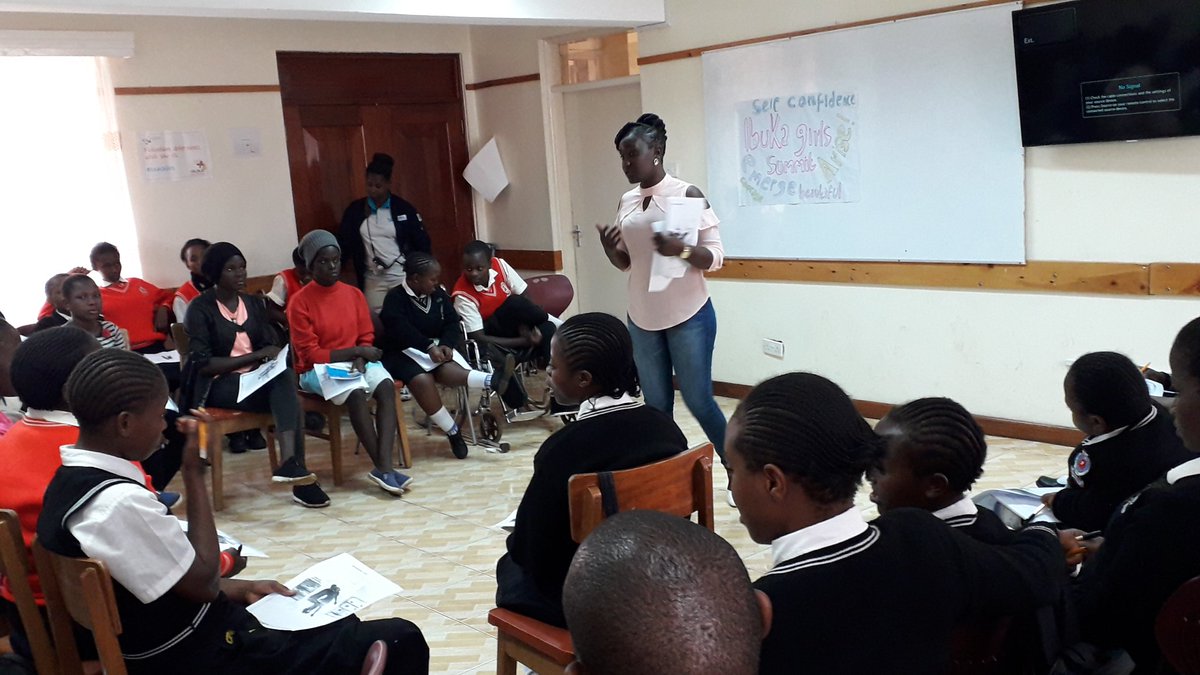 Launchpad connects startups from around the world with Google staff, networks, methodologies, and technologies, and has worked with market leaders in over 40 countries.

Twelve startups are chosen to form a cohort of the three-month program, which starts from Lagos and moves to other African Countries. Here is a pictorial of the launchpad that was held at the iHub.

The iHub is a Google for Startups Partner hub