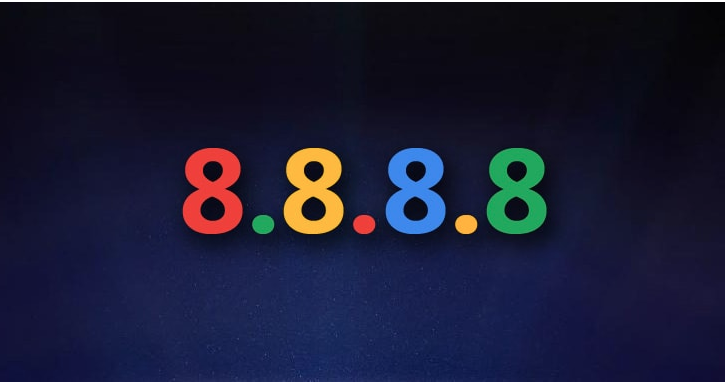 Almost every activity on the Internet starts with a DNS query, a key function of the Internet that works as an Internet’s directory where your device looks up for the server IP addresses after you enter a human-readable web address (e.g., thehackernews.com).

Since DNS queries are sent in clear text over UDP or TCP without encryption, the information can reveal not only what websites an individual visits but is also vulnerable to spoofing attacks.

To address these problems, Google announced Wednesday that its Public DNS (Domain Name System) service finally supports DNS-over-TLS security protocol, which means that the DNS queries and responses will be communicated over TLS-encrypted TCP connections.

The DNS-over-TLS has been designed to make it harder for man-in-the-middle attackers to manipulate the DNS query or eavesdrop on your Internet connection.

Launched over eight years ago, Google Public DNS, at IP addresses 8.8.8.8 and 8.8.4.4, is world’s largest public Domain Name Service recursive resolver that most people prefer instead of using default DNS services from their ISPs or carriers.

“Starting today, users can secure queries between their devices and Google Public DNS with DNS-over-TLS, preserving their privacy and integrity,” Google wrote in a blog post.

“Now users can secure their connections to Google Public DNS with TLS, the same technology that protects their HTTPS web connections.”

The search engine giant also says that it implemented the DNS-over-TLS specification along with the RFC 7766 recommendations to minimize the overhead of using TLS, which include support for:

You can use Google’s DNS-over-TLS in two ways, strict or opportunistic privacy.

In strict privacy mode, your device or system will create a secure TLS connection on port 853 to the DNS server, which if fails, the server will respond with an error.

However, in the opportunistic privacy mode, if the client cannot establish a secure connection on port 853, it falls back to communicating with the DNS server on the standard DNS port 53 over UDP or TCP without any security or privacy.

Google has made DNS-over-TLS available for Android 9 Pie users starting Wednesday. So, if you run Android 9 on your smartphone, you can switch to DNS-over-TLS today.

To do so, just head on to the networking section of your Android device’s Settings app, and enter “dns.google” as the Private DNS server. More detailed instructions on the DNS-over-TLS are available here.

Google is not the first one to offer DNS-over-TLS. Last year, Cloudflare, well-known Internet performance and security company, also launched its new “1.1.1.1” that it claims to be the world’s fastest and privacy-focused secure DNS service, which supports both DNS-over-TLS and DNS-over-HTTPS to ensure maximum privacy.