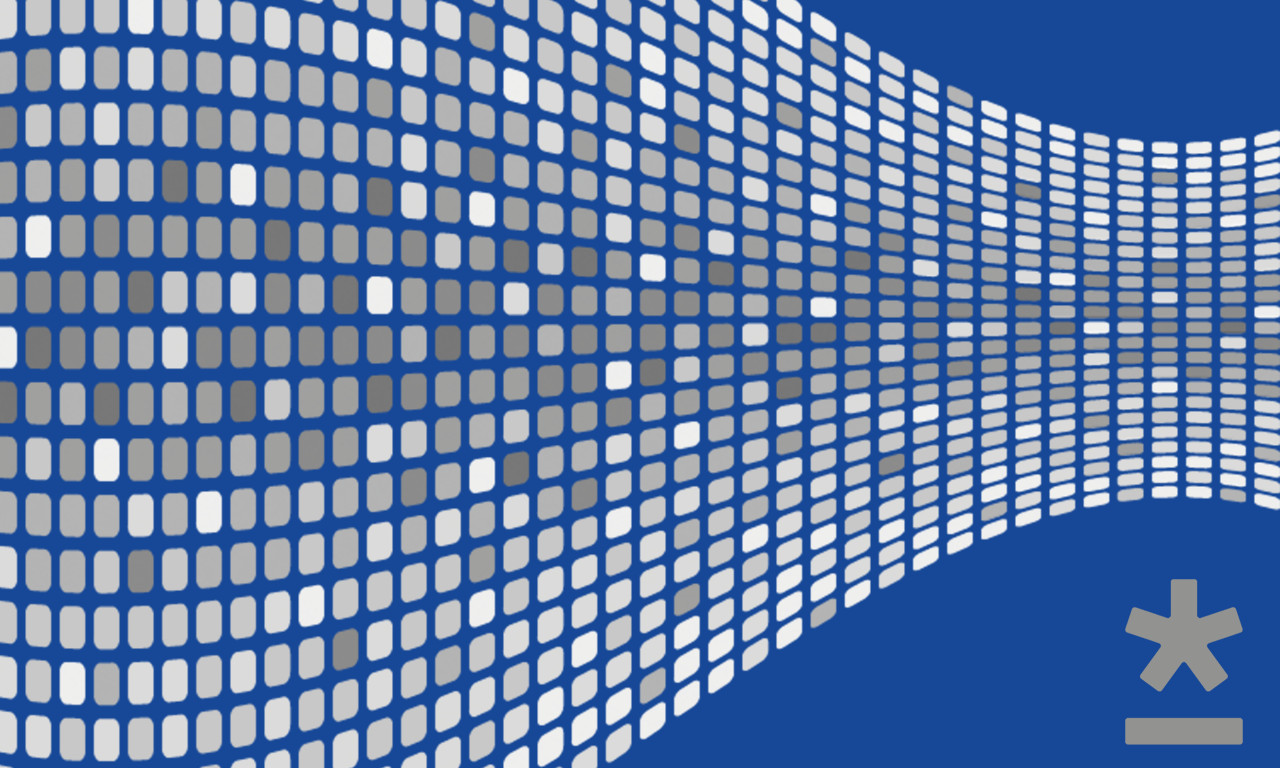 Thursday 26 September 2019. Lagos, Nigeria. Co-creation Hub (CcHUB), the leading technology innovation centre in Nigeria, has acquired Kenya’s iHub for an undisclosed fee. The deal will see iHub’s team become part of CcHUB’s wider central support and strategy network, whilst retaining its name and senior management structure. CcHUB’s co-founder Bosun Tijani continues as CEO across both locations. As part of the acquisition, CcHUB will now make key hires in innovation consulting, people management, programme management and community support, as it looks to strengthen its pan-African network and mobilise its far-reaching resources, network and relationships to accelerate the growth of technology innovation and entrepreneurship in Africa.

An industry first for the African tech hub community, the acquisition of East Africa’s most prolific and reputable technology centre is the next step for CcHUB as it continues its mission to connect entrepreneurs, technologists and public bodies across the continent. The move comes just seven months after CcHUB expanded into Kigali, Rwanda, with the launch of its Design Lab – the first creative space in Africa to focus solely on product design and technology innovation.

‘Bosun Tijani, CEO at CcHUB says, “We are long-time admirers and collaborators of iHub – a world-class community of developers, entrepreneurs and business people who have been instrumental in growing Kenya’s extraordinary technology ecosystem.”

“CcHUB’s mandate is to build a formidable innovation ecosystem with a deeply rooted network, cultivating strategic partnerships and practical industry know-how that can support entrepreneurs in building thoughtful, relevant and scalable solutions. We believe we can only do this if we are intentional and proactive in how we scale and grow our reach, not only across Africa, but also internationally. This is the reason behind our acquisition of iHub and we continue to be bullish in our combined efforts in creating hundreds of thousands more opportunities for businesses across Africa”.

Launched in 2011, and partnered by international companies such as Google for Start-ups, Facebook, Oracle and organisations including Omidyar Network and Ford Foundation, CcHUB is Africa’s first open living lab and pre-incubation space, home to technologists, social entrepreneurs, government bodies, tech companies, impact investors and more. Arguably one of the most prolific tech hubs in Africa, the Lagos-based hub has built a vibrant community of over 14,000 people and has incubated and provided support to a portfolio of over 120 early-stage ventures, providing solutions to social problems with technology including Lifebank, Riby, BudgIT and WeCyclers.  In 2012, CcHUB played a major role in converging key stakeholders to deliberate and action ideas that led to the emergence of one of Africa’s most organic technology clusters in Yaba, Lagos.

iHub, launched in 2010, is home to internationally-recognised companies such as BRCK and Ushahidi, as well as start-ups such as Zayride, Eneza Education, Taimba and Optimetriks and has seen over 500 companies receive business support services, 100+ of which have gone through incubation and accelerator programs.

Nekesa J. Were, Managing Director for iHub adds, “Over the past 9 years, the iHub has been a catalyst for regional tech acceleration and a role model for innovation hubs across emerging markets. To-date, over USD40m has been raised by iHub startups in early and growth stage financing and iHub portfolio businesses have contributed over 40,000 jobs to the East African economy. Their products have impacted millions.

“CcHUB has an unrivalled track record of building out a dynamic tech ecosystem which extends past Nigeria. Similar to us, they have been committed to delivering impactful support services, at scale, supporting tech and business communities and driving social capital for economic prosperity in Africa. In short – they share our mission to make businesses and the business environment on the continent, better for all. We are very excited to work with them to support entrepreneurs transforming our communities”

Erik Hersman, CEO BRCK and founder of iHub adds, “Bosun and I have known each other since the beginnings of the tech hub explosion across Africa, and we’ve always made sure that the CcHUB and iHub had a good relationship. A decade later, it’s exciting to see the evolution of the space, and to have two of the largest and most impactful hubs consolidate and provide an even larger target for the tech communities they represent, as well as the businesses, investors and media who work so closely inside the ecosystem.”

Co-creation Hub (CcHUB) is an innovation centre dedicated to accelerating the application of social capital and technology for economic prosperity. CcHUB is Nigeria’s premier living lab designed as a space where work to catalyze creative tech ventures take place. The hub is Nigeria’s first open living lab for technologists, entrepreneurs, tech companies, investors and hackers in and around Lagos. Over the years, CcHUB has provided technological solutions to various sectors of the economy including education, public health and, governance through the various projects the hub is actively engaging in.