5G is here – how you will be affected 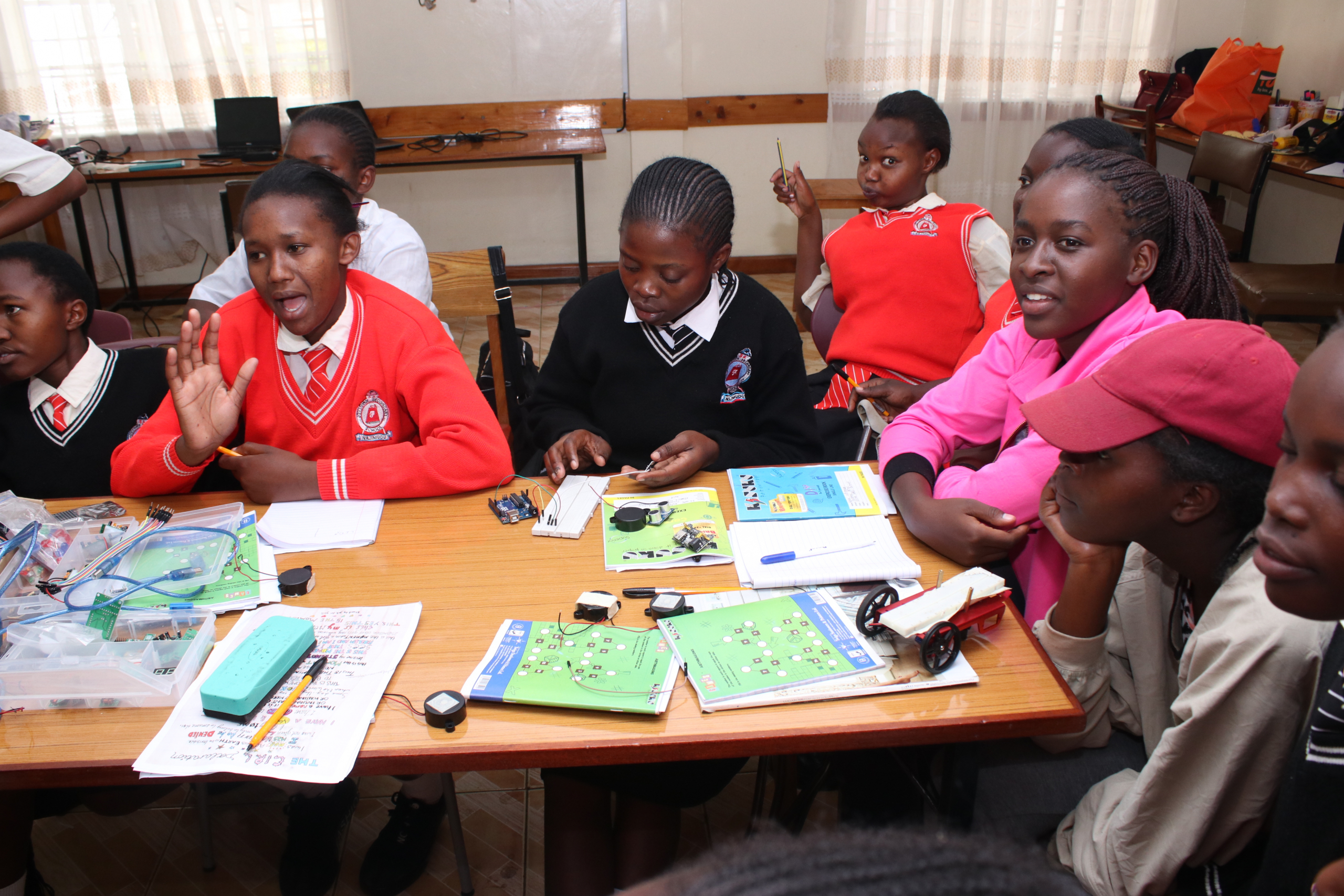 What exactly is 5G?

5G, short for fifth generation, is the fifth generation of wireless mobile telecommunications technology. It is an upgrade for 4G networks, for faster internet speed. It consists of a heterogeneous technology environment consisting of a complex adaptive, multi-layered network of overlapping macrocells, remote radio heads and low powered small cells and relays that supply digital connectivity for all devices (IoT applications) according to articles on science direct. The articles go ahead to illustrate that 5G as a collection of technology types that incorporate all previous generations of cellular mobile systems, while utilising existing fixed networks for wireless access and backhaul.

Is the government and major players especially telcos and internet companies ready for 5G? How expensive will the roll out be?

The government of Kenya is in the process of rolling out the National Broadband Strategy (2023) for the country.  According to the executive summary the aim of the strategy is to transform Kenya into a globally competitive knowledge-based society enabled by affordable, secure and fast broadband connectivity.  The NBS (2023) notes that both the public and private sector will be involved in funding of broadband infrastructure and emphasizes the participation of government, private sector investments and development partners in financing broadband projects particularly by incentivizing infrastructure rollout in remote areas and in areas encumbered by challenges concerning the profitability of broadband investments.

How far have the OEM’s (equipment manufacturers – specifically phones) gone in terms of rollout?

According to this tech crunch article, the “OEM’s are already ahead of the curve but there’s no particular rush because the 5G mantra for the sensible consumer is really ‘wait and see’. 5G still doesn’t have a gap as big to fill. It’s great but again it’s applicability of where it’s uniquely positioned is kind of like a very narrow niche at the moment.” This means you shouldn’t really be in a hurry to get a new phone. Most of the current devices still supports current 4G (still quite fast) and previous versions.

With increased introduction of fingerprints , facial recognition and other biometric data capturing techniques with powerful analytics/ data science practices what it means for our data?

There’s been alot of Digital Privacy efforts by several civil society organisations as well as citizens who are now more aware of how technology is intruding their privacy. 5G is going to be even more intrusive because of all the connected (IoT) gadgets that will be introduced into the grid. Infact the Communications Authority of Kenya recently announced a new prefix in view of the emergence of new technologies and numbering requirements resources, it has become necessary to introduce the new 01 prefix also with a capacity of 100 million. Kenya’s leading telcos Safaricom has 2 million of the new prefix numbers while Airtel has 3 million. That’s why there’s more concern regarding which partnerships our governments get into e.g Huduma number. India is also working on increasing to 10-billion phone numbers in preparation of 5G.

According to this article  the advent of 5G mobile data networks could take threats to personal data and privacy to a new level, the Information Commissioner’s Office has warned.  The article goes ahead to quote ICO’s executive director for technology policy and innovation Simon McDougall, the potential for large volumes of data to be transferred at high speed over constantly connected networks, which can communicate with personal devices such as smartphones, opens up a variety of marketing uses that could be “creepy” and “intrusive” and poses “dramatic challenges.”

So, how soon will your current devices be too old to use?

The Electronic Waste e-waste problem is quite big. Infact according to a joint study by the UNU and the International Telecommunications Union (ITU) in 2016 there was 44.7 million metric tones of e-waste generated yet its only 20 percent of the documented e-waste that’s designated for recycling.In Kenya, we are glad some of the e-waste regulations are being tackled in NBS (2023) but the rest of the world is behind despite rapid technological change; imagine one-third of the world’s population still live where there is no e-waste legislation.

What new opportunities/ risks in Kenya come with 5G technology?

The general role of NBS (2023) is to facilitate connections that will create opportunities for smart solutions that will help in transforming Kenyans’ everyday life, their common creativity, the development of business ideas, regardless of their location and thus enable societal and economic benefits of digital transformation to be realized. At the core of this expansion will be 5G and we will welcome its pleasant effects to the economy. The rollout of broadband will improve Kenyans lives by improving digital literacy, increasing opportunities through access to data/ info especially in areas where it was slow (2G) or wasn’t connected at all.

5G however seems to bring other effects by widening the rural-urban divide in that some areas of the country will experience better connectivity than others. There’s also the issue of gender-gap on accessibility of digital services according to the Mobile Gender Gap 2019 report by GSMA though Kenya & South Africa doing better than most African countries. According to this blog by Global Network Initiative,  Sarvjeet Singh, executive director of CCG, reminded the people that any 5G discussion must start with an acknowledgment that much of the world remains completely disconnected from the Internet, and most of those that are connected are using 2G and 3G technology. This is true to many countries even some of the developed countries in the world. As the world rushes to deploy 5G most of the areas in the world especially further away from the city. The same article goes to give cites that, ‘the extent that resources are spent developing 5G infrastructure that would or could otherwise be used to expand access to existing networks’. Amie highlighted the potential risks of widening the gap between the connected and the unconnected. Governments are caught in a catch-22 situation of whether to compete with technology or upgrade the existing infrastructure. In my opinion, trying to balance the two situations actually leads to the success or failure of governments around the world.

5G will create many more jobs however many will also become obsolete. There will be many jobs building and maintaining the networks, machines & lots of the IoT devices/ equipment. There will be new occupations that have never been heard of before and many more platforms which will create jobs on top of the new technology. The most daunting tasks for individuals companies and governments will be acquiring new skills. How can big/ small organisations, companies or startups make sure that workers have the new skills needed? Will there be laying of of older employees to make way for new employees at a faster rate than expected leading to struggling economies around the world? Its therefore quite imperative that individuals & companies to think of the long term and align skills their skills to the ever-evolving world of technology.